In 1992, park advisory board members, community leaders and residents launched a campaign for a half-cent sales tax dedicated to parks and recreation development and expansion, hoping to ensure the city's services would grow in pace with its development. Each city in Texas is allowed up to o 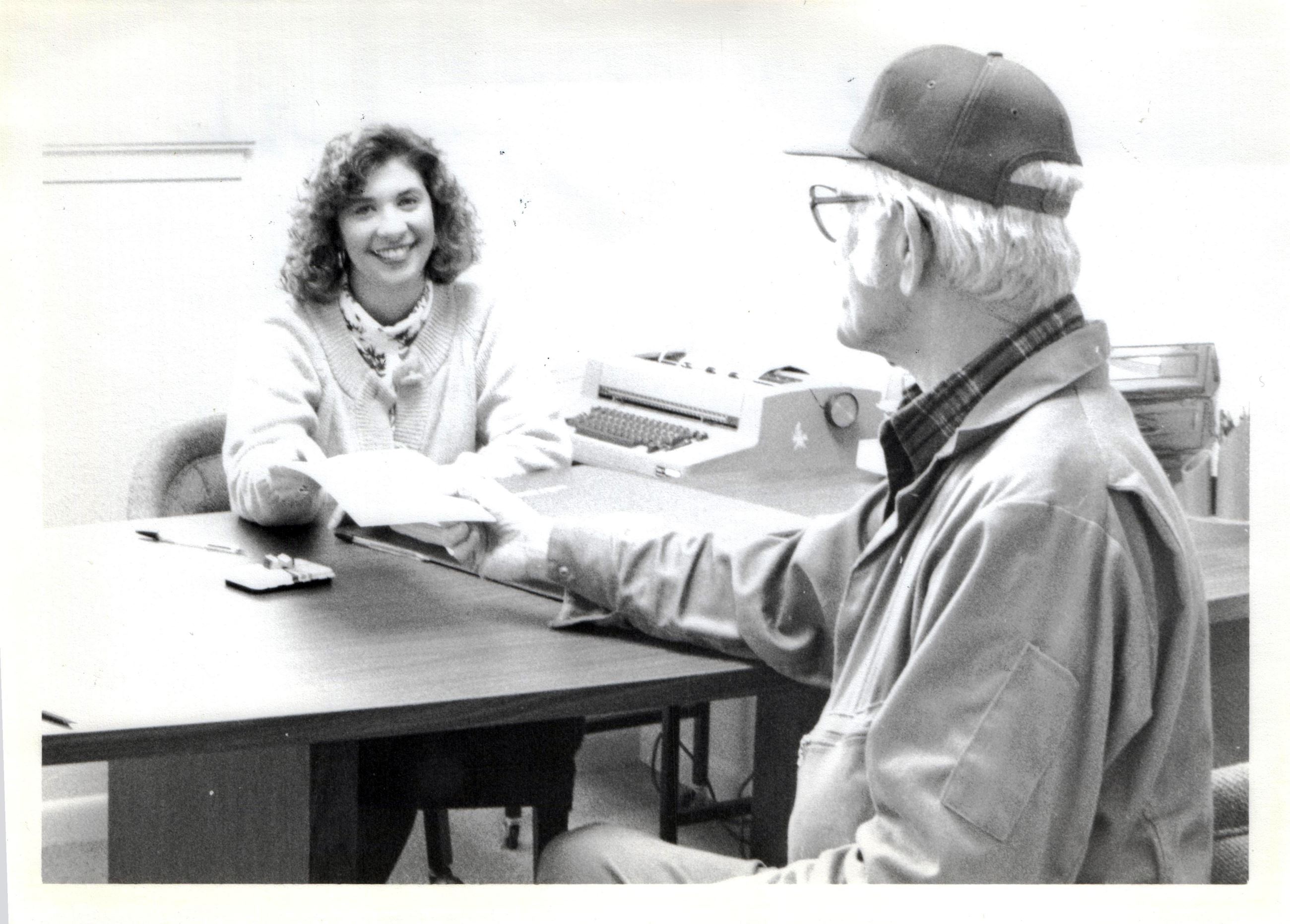 That fund covers almost all of the department costs, including land acquisition, park maintenance and development, program operations and staffing. Parks built before the 1992 ordinance are funded with general fund revenue per state law, as are senior citizen programs and community special events.

Half-cent sales tax is not the only source of revenue for Mansfield Parks and Recreation. Many of the projects, especially in the early years, were financed through land donations and grants from Texas Parks and Wildlife. That funding has become more limited in recent years but is still regularly sought to aid in park and program development. In 2003, the City began requiring developers to dedicate land, pay fees or build a park under parks department supervision. This process helps ensure adequate land is preserved for the new residents to come, and led to the creation of Barg, Killian, Piedmont, Mills and Bell parks. The combination of these resources, especially with the city's consistently fast growth and strong economy, has helped the department thrive and grow throughout the last two decades. 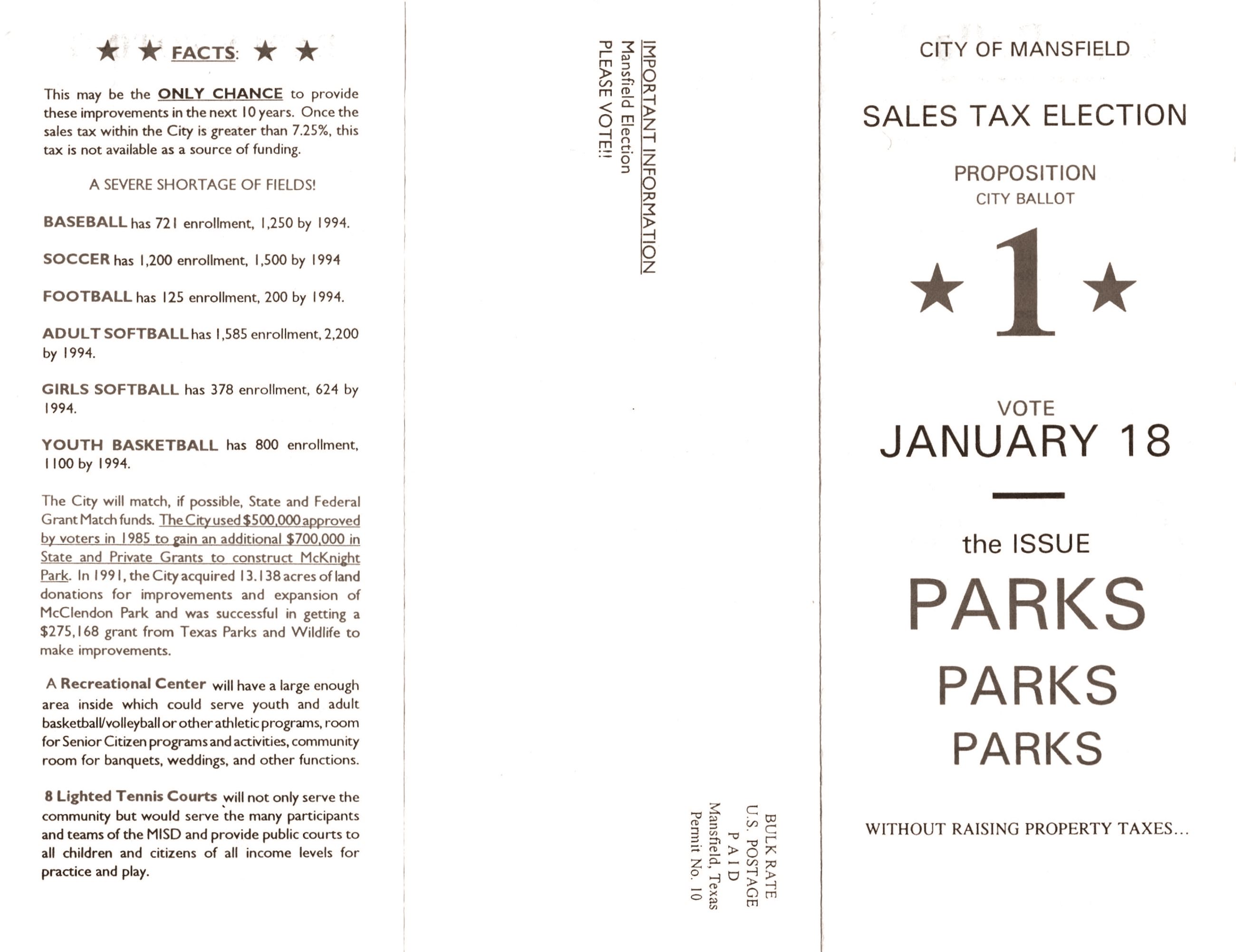 The first park advisory board created in the early 1970s to help oversee operations and guide development. But the passage of the half-cent sales tax ordinance required the creation of an independent organization that could manage the fund, which led to the Mansfield Park Facilities Development Corporation.

MPFDC members are chosen by City Council with recommendations from staff. Applications are open each summer, with new appointments made in October. Each of the seven members is selected for a two-year term that includes monthly meetings as well as events and sub-committees. In the 20 years since its creation, the corporation has included dozens of dedicated residents volunteering their time to help build a better Mansfield.