McClendon Park West is a 5-acre community park in Southwest Mansfield with a playground, basketball courts and baseball field.

McClendon Park West opened in 1985 after years of lobbying by then-City Councilmember McClendon “Mac” Moody. Much of his work on council involved advocating for residents who lived in the predominantly Black west side of Mansfield. With no parks or recreation opportunities nearby and an average household income of less than $10,000 in 1982 when planning began, the residents were in dire need of a neighborhood park. The 5-acre project was funded with a $67,000 matching grant from Texas Parks and Wildlife and opened on November 18, 1985.

In 1994, the park was expanded to add over 16 acres to the southeast. This project was renamed McClendon Park East and classified as a separate park upon opening to avoid confusion. The two parks have individual addresses and entrances but are connected via an unofficial nature trail through the woods that separate them. The McClendon Parks remain the only recreational parks west of Broad street, joined only by Mans Best Field Dog Park.

In 1999, the park completed a large renovation, prompted in large part by requests from a coalition of residents and community leaders frustrated with the aging equipment. City staff worked with those residents to organize a one-day cleanup event at the park that included 175 volunteers. Neighbors came out again during playground installation, with over 40 volunteers assisting staff with construction. The improvements were funded by the still newly implemented half-cent sales tax and celebrated at a re-opening ceremony on January 22, 2000. That playground was replaced in 2016 with updated equipment and poured-in-place surfacing.

In 2022, another major renovation began at McClendon Park West. This project removed the softball field and replaced it with basketball courts, installed a splash pad where the basketball courts had previously been located, and replaced the restroom building added in 1999 with a new facility. The renovation also includes expanded parking and other upgrades and should be completed in Winter 2023.

McClendon Parks East and West are named in honor of McClendon “Mac” Moody, a prominent citizen known for his gentle spirit and dedication to the community.

Mr. Moody was orphaned at a you 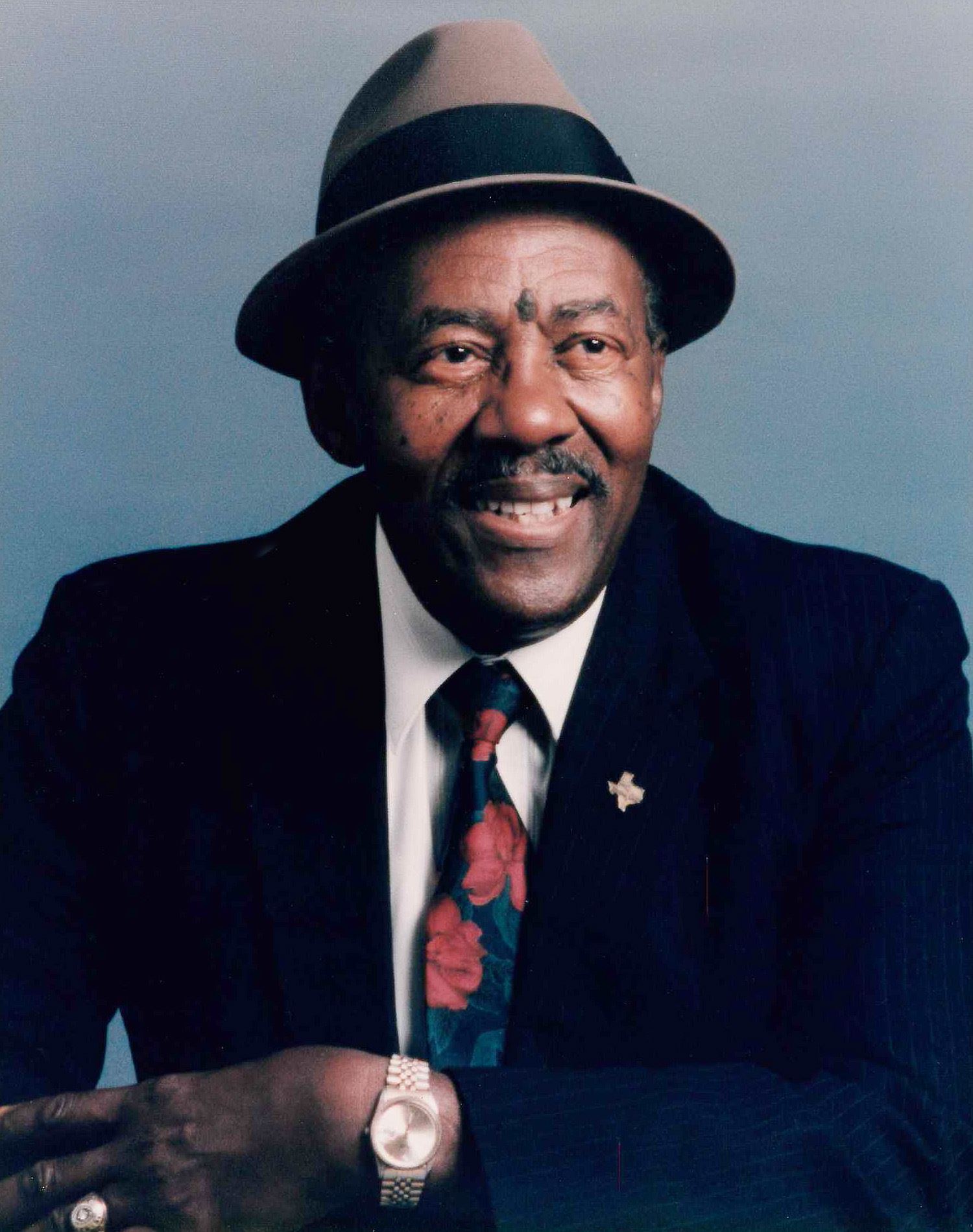 ng age, finding work with a local doctor while he was in school. He then went to work as a baker at Leonard Brothers Store, which later became Winn-Dixie. Mr. Moody spent over 50 years in the bakery, and his friendly face was a beloved stop for Mansfield residents doing their weekly shopping. During this same time, Mr. Moody was the owner of the first black-owned business on Main Street, opening an auto service center at the corner of Oak and Main. He hired friends and family to run the shop while he continued in the bakery. In his retirement, Mr. Moody was still active throughout the community, serving as a bus driver for senior citizen services at the Mansfield Activities Center.

The Moodys are one of the area’s oldest families, with a long history of community service. McClendon carried on that family tradition and was a vocal advocate, particularly for the neighborhoods on the West side where he and his family had grown up. As he said in a 1981 interview, “Being in the city all day and riding through the city all the time, I see there’s a lot to be done and I’d like to be the one to do it. There’s a need for someone to take an interest in the city.” On his wife’s urging, Mr. Moody ran for City Council. He was elected in 1981 and would go on to serve for 15 years as the first black council member in the city’s history. McClendon Moody is largely credited as being instrumental in significant infrastructure improvements made on the west side of Mansfield.

It was his passion for the neighborhood that also prompted him to push city leaders for a park in the area. When the park on Broad Street opened in 1985, the City of Mansfield honored Mr. Moody with this naming dedication. It was his request the park use his first name, McClendon, as the official name. In 1994, a group of volunteers secured a grant from Texas Parks & Wildlife to fund the expansion and creation of McClendon Park East, off West Kimball Street.

McClendon Moody and his wife Cleo were married for over 40 years and together raised ten children, all of whom attended Mansfield schools and many still live in the area. A devoted Christian, Mr. Moody served as a Deacon at Bethlehem Baptist Church until his death in 2018.

In the words of his longtime pastor and dear friend, Pastor Michael Evans, “Mac Moody was a kind and gentle man with a heart for the people who demonstrated that every day of his life. To have a park named for this gentle spirit shows the level of respect he’d earned from this city. He was everything you could ever want in a citizen and it’s a beautiful way to honor his legacy.”