In 1993, the City of Mansfield purchased 336 acres of farmland off Holland Road that would become Mansfield National Golf Course and Mansfield Sports Complex. It was one of the first parks developed with half-cent sales tax revenue, which were approved by Mansfield voters in 1992 to fund park development and renovation. That, combined with a $500,000 matching grant from Texas Parks and Wildlife, helped the city establish its first athletic complex.

Mansfield Sports Complex opened on October 26, 1996 and quickly became a hub for youth sports. At the time, it had eight soccer fields, six baseball fields and no running water, but was still a welcome addition to the city. As part of the opening day ceremonies, three fields were dedicated in memory of local youth; Brent Willingham, Russell Fellers and Adrienne Jones.

Upon opening, Mansfield Sports Complex became the home fields for both Mansfield Youth Baseball Association and Mansfield Soccer Association, as it remains today.

While no major renovations or redevelopment have occurred at Mansfield Sports Complex since opening, it has received consistent upgrades and updates throughout the years as needed, including adding lights and scoreboards, parking lot expansion, updating playground equipment, and, of course, adding water and restroom facilities on both the baseball and soccer portions of the park.

In 2016, Mansfield City Council and MPFDC voted to rename Mansfield Sports Complex in honor of Michael L. Skinner, who spent 20 years as an active community leader and volunteer. As one of the founding members of the Mansfield Park Facilities Development Corporation  (MPFDC) he served as the board's president from 1994 to 2008. Through 15 years of leadership and support for the  city's parks system, Skinner and the MPFDC Board invested half-cent sales tax funds, building several new parks and facilities. This includes this sports complex, Katherine Rose Memorial Park, Mansfield Activities Center, Big League Dreams, Hawaiian Falls Waterpark, and the Walnut Creek Linear Trail. His influence can be seen throughout the park system. 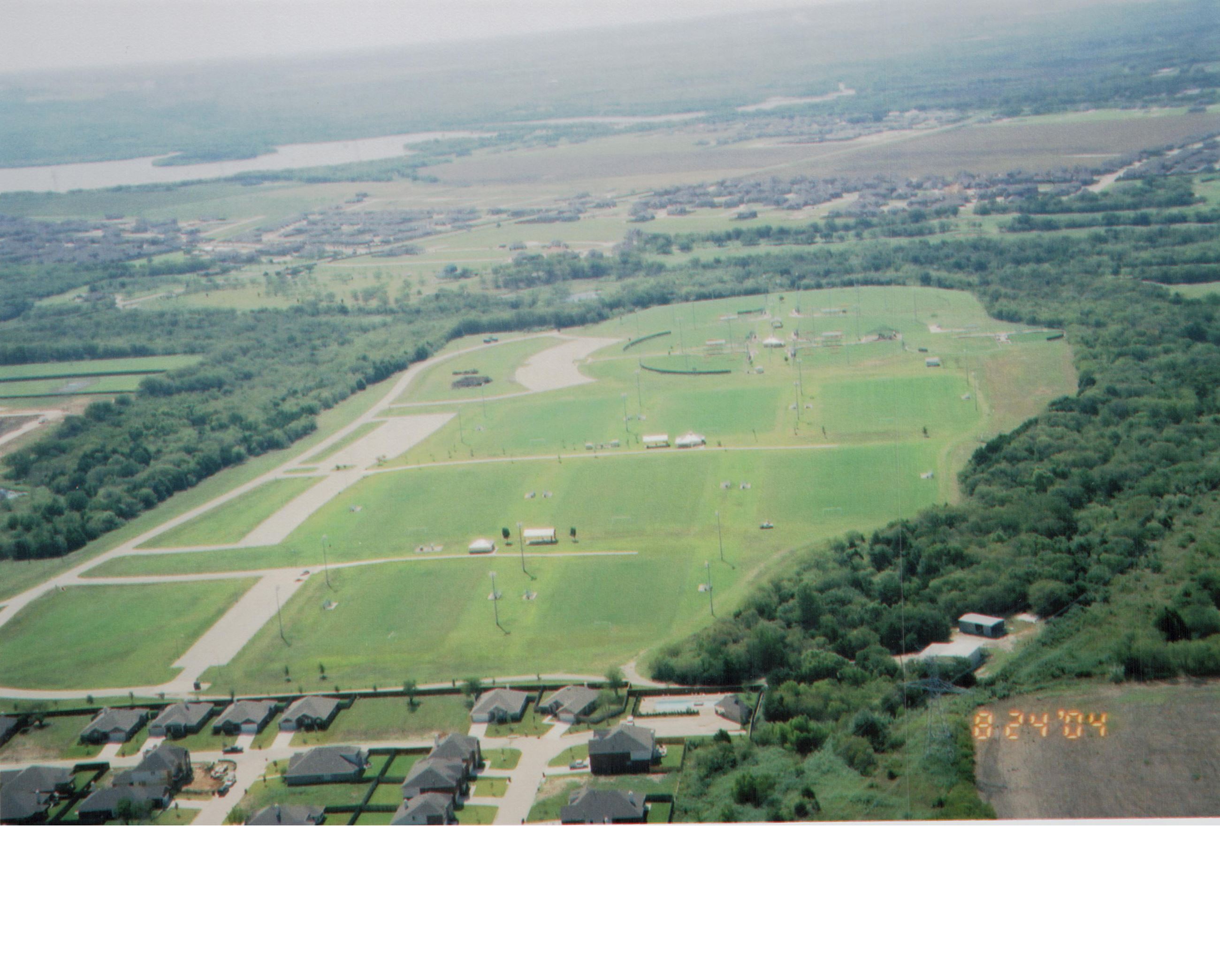