The Lucretia and Gary Mills Park is a 1.7-acre neighborhood park in Southeast Mansfield with a playground and walking trail.

The Lucretia and Gary Mills Park was built and dedicated to the city in 2008 by the Spring Lake Estates development as part of the City’s Park Land Dedication Ordinance. The grand opening and dedication ceremony was held on April 2, 2016.

The park was dedicated on opening to long-time Mansfield residents Lucretia and Gary Mills, who have been community leaders and volunteers for many years. Whether it was for a special event or a Chamber event, they worked side-by-side to make this community a better place.

Lucretia established the bi-annual, citywide beautification project in 1988. It was out of this effort the City established the Keep Mansfield Beautiful Commission. Lucretia was appointed to the Keep Mansfield Beautiful Commission (KMBC) in 1996, and she served on that board until her death in 2015. Lucretia and Gary volunteered for many of the KMBC programs including Adopt-A-Street, Household Hazardous Waste Day, gardening classes, wildflower planting, and the Community of Hope Church Community Garden.

Gary served on the City's first Park Board in the late 1980's. He helped establish the original "Athletic Association" for Mansfield's recreational youth athletics. Many times during those years both Gary and Lucretia organized youth athletics and helped maintain athletic fields.

It is difficult to drive through Mansfield and not see the evidence of Lucretia and Gary's efforts to make the community the best it can be, through volunteer work with the Hometown Festivals and the Christmas parades, legislative efforts through the Chamber for US Highway 360, or the gazebo on Walnut Creek Drive. Both Lucretia and Gary are recognized on the City of Mansfield's Wall of Honor for their effort and dedication to the City. 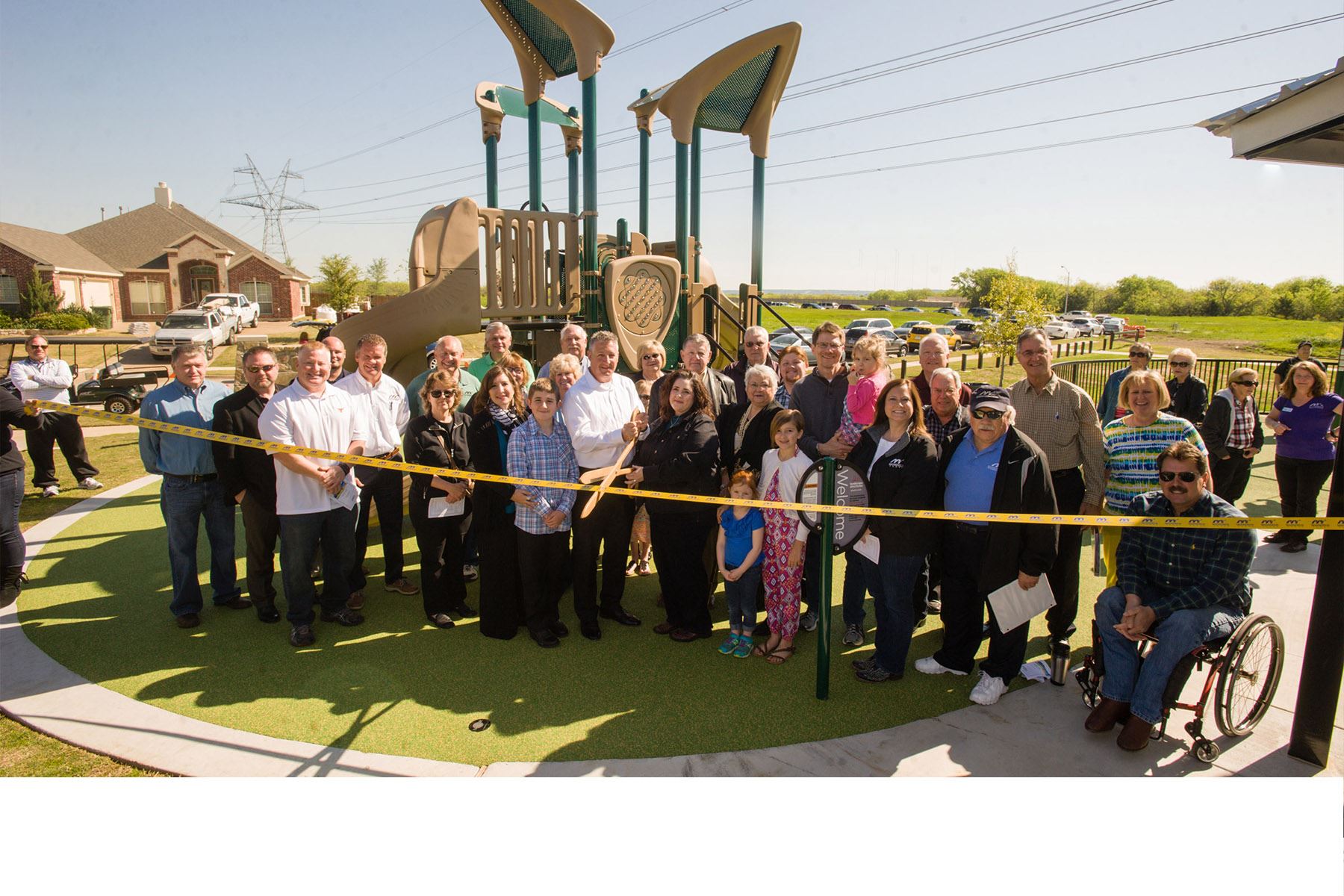