Office of the City Manager

The Office of Strategic Initiatives & Performance Management – formerly known as the City Manager's Office – manages the day-to-day operations of the various city departments and staff, directing the delivery of services and executing all city policies and ordinances. In addition, the City Manager and his staff guide all goals and strategies of the city's operations, including future city development and the expansion of services.

The City of Mansfield operates under the council-manager form of government. As designated by the City Charter, the City Manager is appointed by the Mayor and City Council and serves as the Chief Executive Officer of the city. 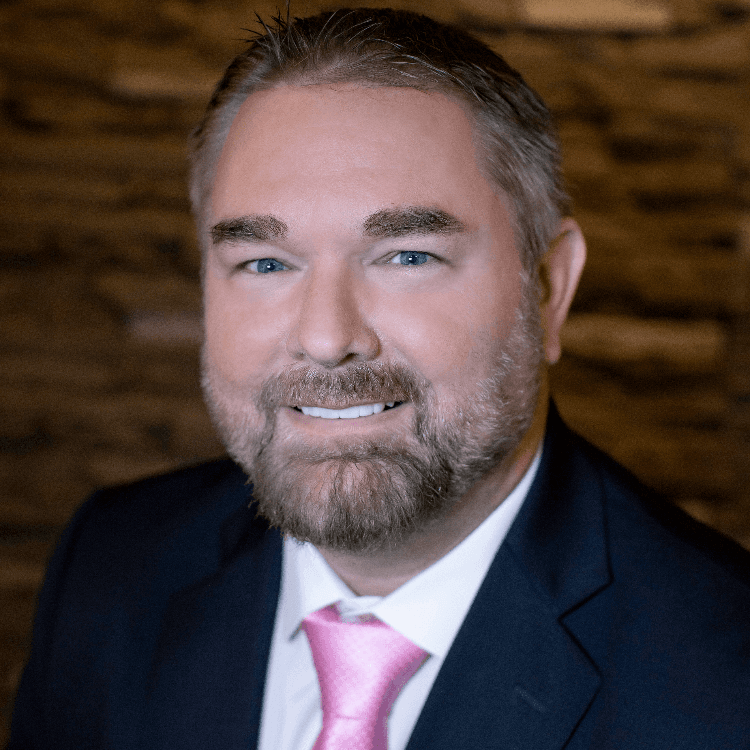 Before he began his 20-year career in the City of Mansfield, Smolinski served seven years as a United States Army Military Police Officer. After his time in the military, Smolinski joined the City of Mansfield's Utility Department, first as assistant director and later director. He later moved into the position of Deputy City Manager.

Smolinski is a member of the International City/County Management Association (ICMA), the Texas City Management Association (TCMA), Congress for New Urbanism (CNU), the Texas Municipal League and the Texas Economic Development Council. He currently serves on the ICMA’s Advisory Board on Graduate Education and the University of Texas at Arlington’s Master of Public Administration (MPA) Advisory Board. Additionally, he serves as the Region 4 representative for the TCMA Ethics Committee. Smolinski was awarded Public Official of the Year by the Texas Municipal Utility Association in 2016.

Smolinski has a MPA and BS from the University of Texas at Arlington. He is an ICMA-Credentialed Manager and has received his CNU-Accreditation. 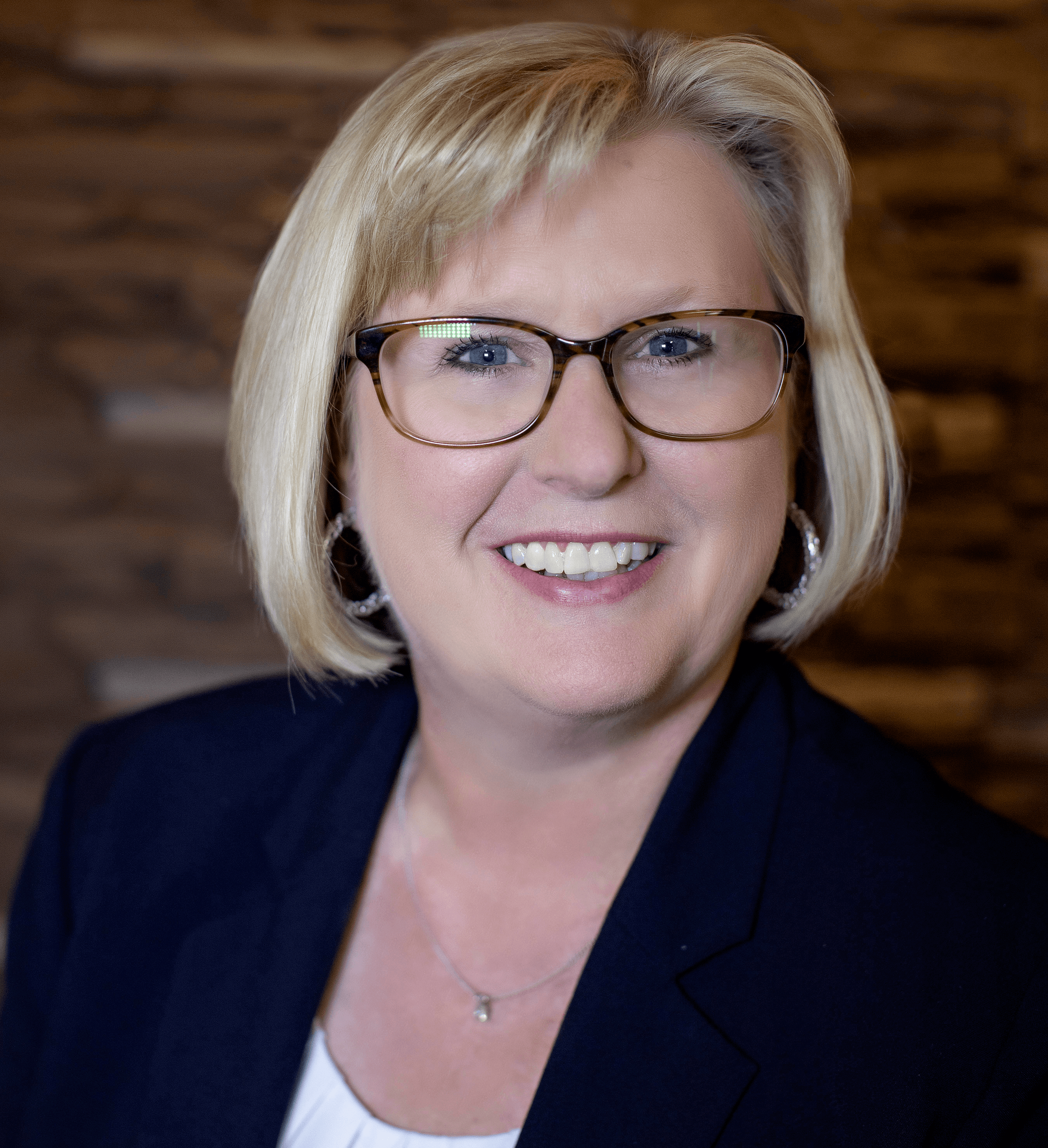 Lanners has a MS and BS from West Texas A&M University. 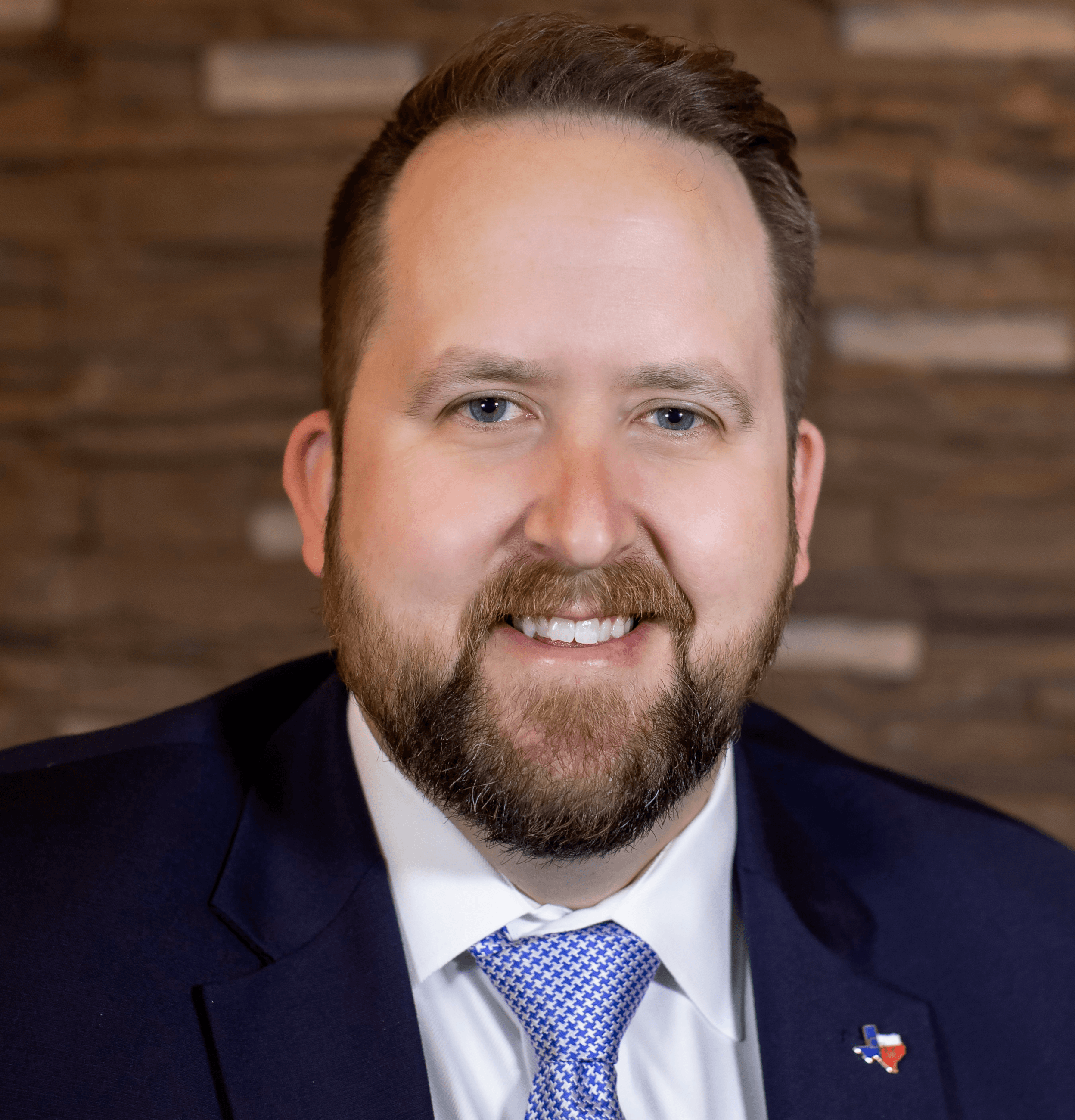 Matt Jones joined the City Manager's Office – now known as the Office of Strategic Initiatives and Performance Management – in February 2021 when he was promoted to the position of Assistant City Manager. Prior to the promotion, he served as the Director of Planning and Development Services. As Assistant City Manager, Jones provides support to the Planning and Development, Economic Development, Building Services, Public Works, Public Utilities and Code Compliance departments, which oversee services such as zoning, engineering, facility maintenance, permitting, capital improvements and administering the city’s long-term water strategies.

Prior to joining the City of Mansfield in 2019, Jones worked for the communities of Trophy Club, Southlake, Argyle, Bastrop, and Abilene, where he began his career in public service in 2007. His background includes planning and economic development, where he has focused on fiscally sustainable and high-quality developments that create a desirable quality of life for his communities. He embodies a personal philosophy that government service is a noble profession, providing an opportunity for employees at every level to make a difference in the quality of life for those served on a daily basis.

Jones is a certified public manager by the State of Texas, a certified planner by the American Institute of Certified Planners and has graduated from the Texas A&M Engineering Extension Service Basic Economic Development Course. He is a member of the International City/County Management Association, Texas City Management Association, American Planning Association, Congress for New Urbanism, Texas Municipal League and International Council of Shopping Centers.

Jones has a MPA from the University of Texas Rio Grande Valley and a BS from Texas State University. 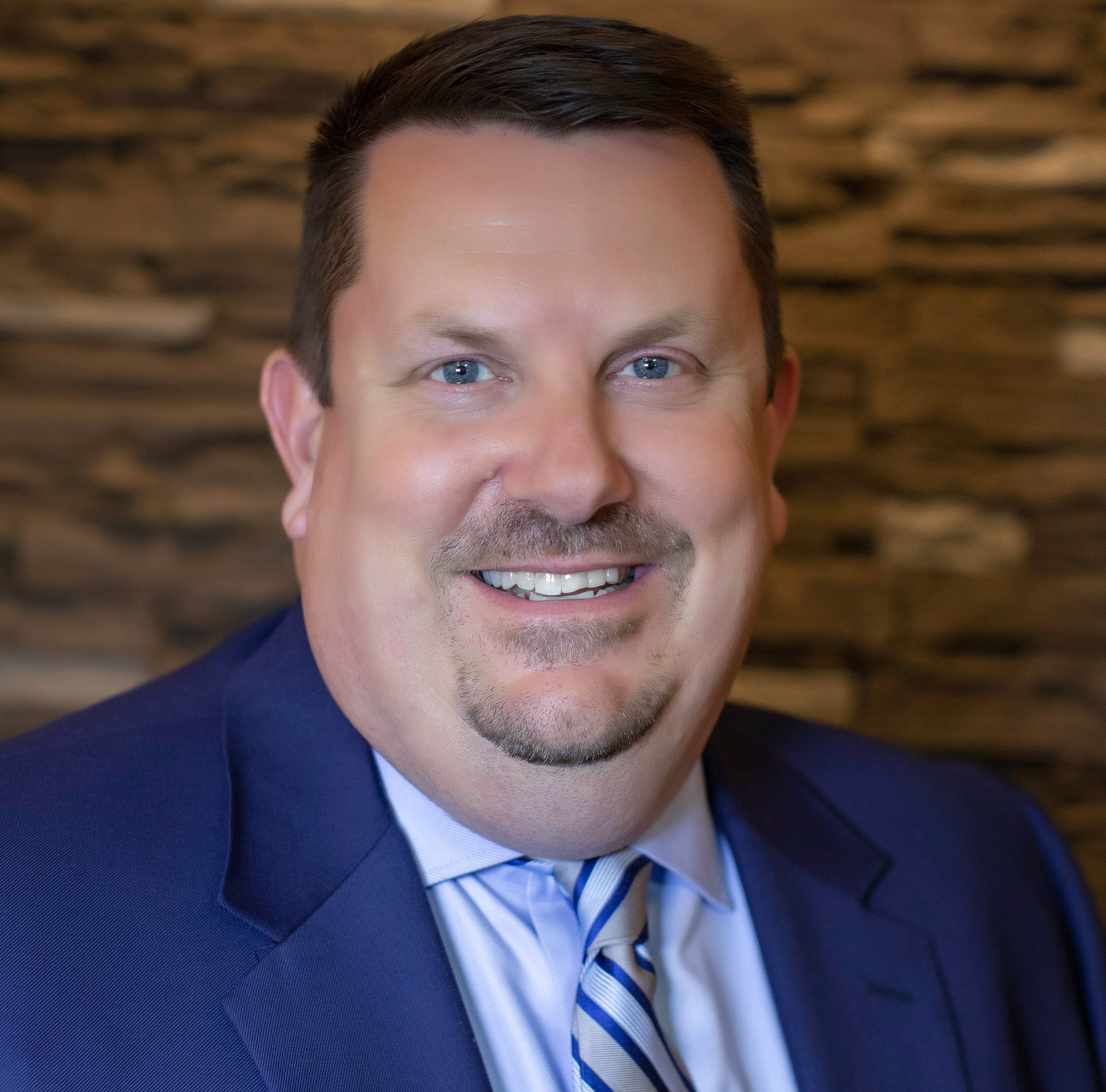 Troy Lestina was named Chief Financial Officer for the City of Mansfield in August 2021. He previously served as the city's Director of Finance, a role to which he was appointed in December 2020. As Chief Financial Officer, Lestina manages the city’s budget efforts, administers the city’s financial functions, sets the city's financial policy and ensures that, financially, the City of Mansfield meets the expectations of its residents.

Lestina has a BBA from Texas State University. 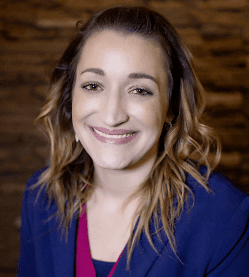 Nicolette Allen is the City of Mansfield's Strategic Initiatives Officer. In this role, Allen manages a number of internal and external strategic initiatives, such as the Revitalization of Historic Downtown Program, My Mansfield Internship Program, Emerging Leaders Program and a number of economic development and recruitment projects.

Allen has served the City of Mansfield since 2017, when she began working as a Parks & Recreation intern. After being hired full-time in January 2019, Allen continued to work for the Parks & Recreation Department as well as the Convention & Visitors Bureau. In September 2019, Allen transferred to the City Manager's Office – now known as the Office of Strategic Initiatives & Performance Management – where she became the Executive Administrator for then-Deputy City Manager Joe Smolinski. In that role, Allen provided support to a number of departments, such as Planning and Development, Building Services, Public Works, Water/Wastewater Utilities and Code Compliance. Before joining the City of Mansfield, Allen worked as a manager in the restaurant industry.

Allen received a BA in Communications and Human Behavior, as well as a Certificate in Diversity, from the University of Texas at Arlington (UTA) in 2014. In 2017, Allen graduated from UTA with a MPA and Certificates in both Government Budget & Finance and Nonprofit Management. She has also received her CNU-Accreditation.