John C. Collier was born in Kershaw County, South Carolina on May 18, 1834, the son of a wealthy land owner. In 1850 he enrolled in Cumberland College in Lebanon, Tennessee. The college was destroyed by Federal troops during the Civil War and most college records were lost, so it is not known how long he attended. Other records show he became a licensed Cumberland Presbyterian minister in 1854. He came to Texas in 1856 and married Mary Ellen (Mollie) Fowler (1841 to 1909) in Burnet County in 1858. The couple had nine children with only six daughters surviving to adulthood.

Collier served as a Confederate Army scout and chaplain with the L.S. Ross Brigade during the Civil War. Following the war, he returned to Johnson County and organized Oakland College in Grandview. The college moved to Alvarado in January, 1867.

In 1869, there was a strong demand for a school in Mansfield. Dr. Collier was asked by several local leaders to come to Mansfield to start a school. He agreed to head up a college with the stipulations that the town site be surveyed and platted to make sure the town would be a permanent center of population and that he would be provided a house in which to live. The survey was completed in 1870, and the college established under his direction that year. He even dared to admit girls to his college.

In 1877, Dr. Collier built a two story frame house for his family on the west side of the school grounds. The upper floor was used as boarding rooms for female students and teachers. The house is at 401 East Elm in Mansfield and is today the Blessing Funeral Home.

The Mansfield Male and Female College was conducted, by Collier, from 1870 until 1887, with the exception of the 1878 to 1879 school term which was conducted by Professor Keller as a private school.

Although named a "college", the school actually encompassed primary through advanced classes. Students could complete their entire education, complete with B.A. or M.A. degree.

In 1887, Collier purchased Marvin College in Waxahachie. The purchase price was $16,000 and renamed Waxahachie College. He lost the property in 1889, and it was sold at auction for $4,000.

He subsequently taught in Walnut Springs, Buffalo Gap and finally Baird College in Callahan County. He died in Baird on February 29, 1928, and was buried in Oakland Cemetery in Dallas. 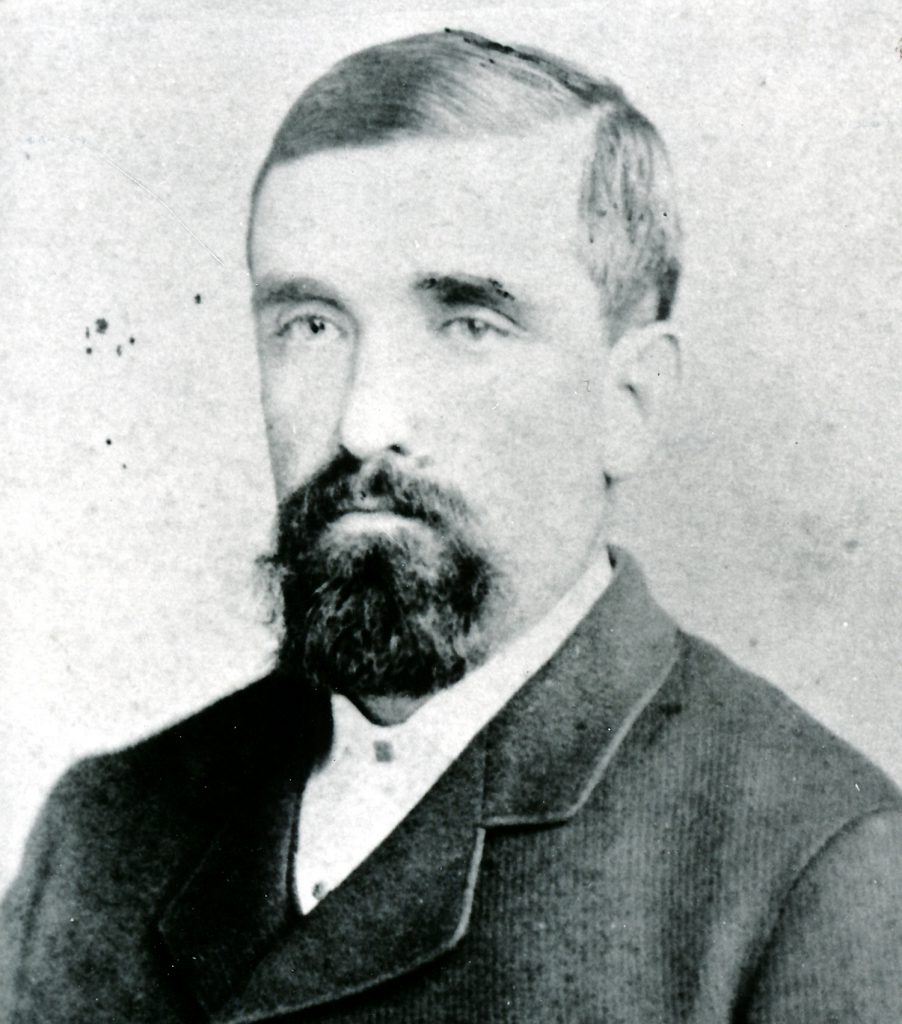